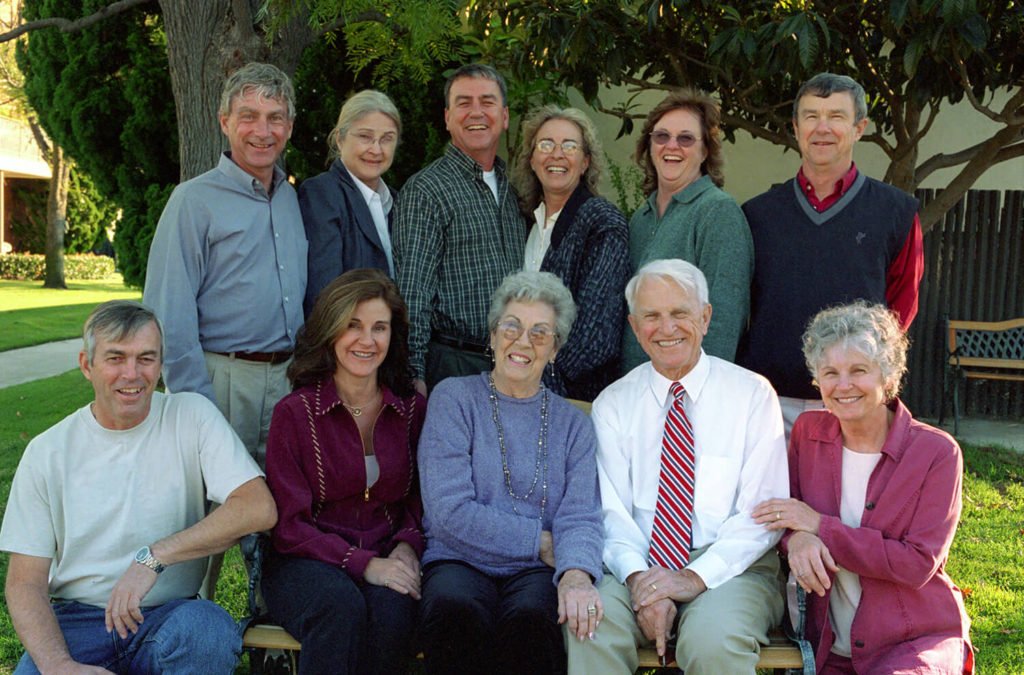 Friends in the Luftwaffe After the War

Bob Goebel had many friends who were former members of the Luftwaffe.  The following excerpt is from the Foreward to his book Mustang Ace: Memoirs of a P-51 Fighter Pilot: “I do not recollect, with maudlin breast-beating, the killing of my fellow pilots in other uniforms.  Like the rest of my generation, in combat I […]

by Bob Goebel Jr. Bob Goebel’s first encounter with a Messerschmitt occurred, not in the skies over Europe, but in his own hometown of Racine, Wisconsin. A German fighter with a yellow engine cowling and white number four on the fuselage was downed during the Battle of Britain.  It was brought to the U.S. on […]